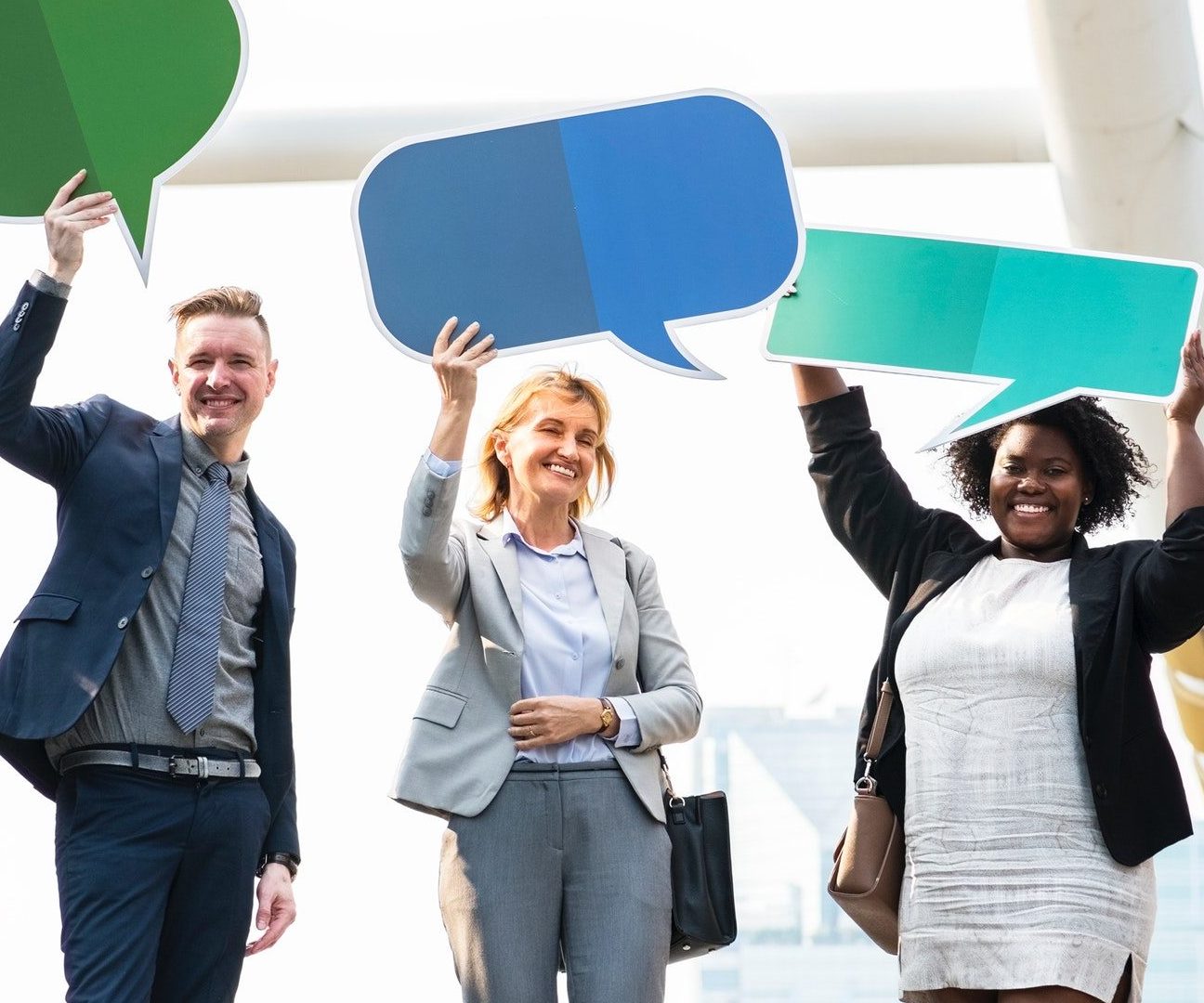 GROW YOUR BUSINESS
GROW YOUR SKILLS

Build Your Professional Peer Group
By Joining Our Mastermind Group

A Mastermind Group for Family Business Next Gens

Mastermind Groups have blossomed in recent years. These groups offer each member a trusted sounding board made up of a senior-level executive coach and peers. Often these groups also include one-to-one executive coaching to support even greater personal and professional success.

The executive coaching group will be structured as follows:

We’re are passionate about helping family business professionals grow their business, bond their family and experience extraordinary success. We are consultants, coaches, authors and speakers to family businesses and family business enterprises. 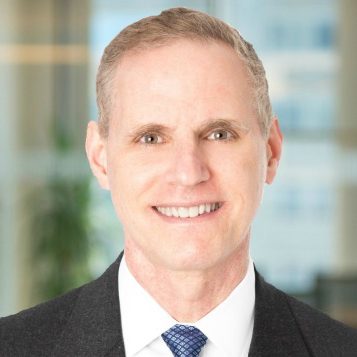 Donald Levitt, Ph.D., President of Levitt Consulting, Inc. (LevittConsulting.com ), has been an executive coach and family business consultant for over 20 years. As an executive coach Dr. Levitt has consulted with major corporations such as Pfizer, Sprint, Bechtel and Deloitte, and currently consults with a nuclear energy technology company in Bellevue, WA founded by Bill Gates.


As a family business consultant, Dr. Levitt has consulted with both family businesses and families who have created a family enterprise after selling their business. He also serves as the co-host of a family business radio show on WJR radio, and is the Family Business Columnist for Crain’s Detroit Business. Dr. Levitt, a licensed psychologist, is a graduate of the Human Resource Executive Program at the University of Michigan’s Ross School of Business and has been awarded the Certificate in Family Business Advising from the Family Firm Institute. Prior to founding Levitt Consulting, Inc., Dr. Levitt served in management positions at Ford Motor Company and Owens Corning. 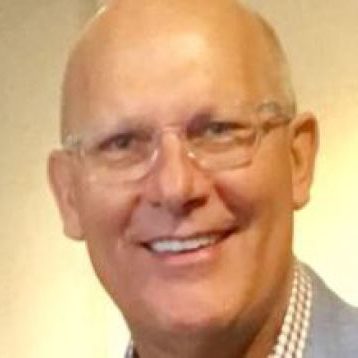 Jeffrey F.L. Smith, holds advanced certifications in executive and personal development coaching. Mr. Smith has been involved with family businesses on all sides of his family his entire life. Mr. Smith was the owner of Woodworth Financial family wealth management before its successful sale. He has also written and was a national speaker on business continuity and succession planning for Exit Management Institute. Mr. Smith has extensive training and certifications from Jack Canfield Train The Trainer, John Maxwell Executive and Leadership Coaching, and Retirement Options Coaching. Mr. Smith was part of the inaugural class of Conversational Intelligence Coaching program created by Judith Glasser and WBECS Coaching. C-IQ uses a neuroscientific framework to leverage the full intelligence of senior executives so they can innovate, adapt and grow.


He is a graduate of the CBS Management School and held many executive positions at CBS, Inc. In publishing, Mr. Smith helped start Crain’s New York Business. He is past President of the American Automobile Centennial Commission (AACC). The AACC was sponsored by the Big 3 and the UAW Partnerships. He is very proud to have helped his wife Lisa Vallee-Smith to launch Airfoil Group in 1999. Airfoil has offices in New York, California, and Michigan. Jeff and Lisa, and their children, manage the Smith Family Foundation. Mr. Smith is co-hosts with Dr. Don Levitt, of Family Business Nation™, on WJR Radio, News, Talk and Sports, 760AM in Detroit, Michigan
Copyright 2019 Family Business Nation™

Join us on LinkedIn to connect with other family businesses to share resources, answer questions, and provide support.